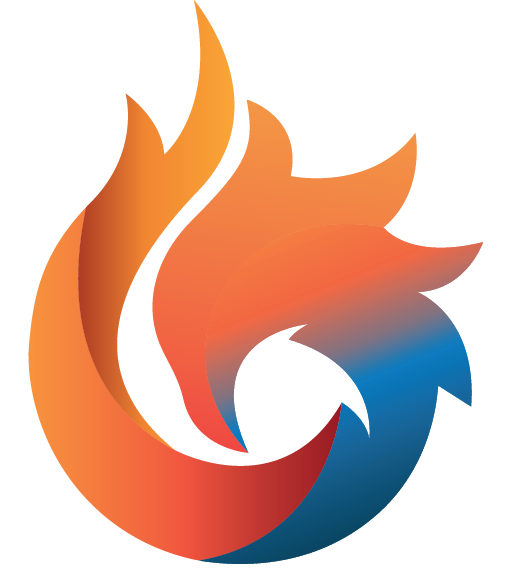 Steven Smith, J.D. (“Steve”), was born and raised in Phoenix, Arizona area, also known as the Valley of the Sun. He is the son of two prominent Valley physicians and he practiced as a Trial Attorney for seven (7) years. He is very different than most residential solar business owners. Due to Smith’s unique life experience, he offers his customers a high level of ethics, honesty, integrity, value, experience, and knowledge that is rarely seen in the residential construction industry.

Prior to working in the solar industry, Steve started in his 20’s as a professional musician. He recorded albums and toured the country playing guitar and singing in a band.

In 2014, at the relief and support of his parents, Steve decided to change directions and began the path of becoming a lawyer. He graduated from Northern Arizona University in Flagstaff, Arizona with a Bachelor of Science in Business Administration in 2017. He matriculated to the Sandra Day O’Connor College of Law at Arizona State University in the Fall of 2017 and graduated in the Spring of 2010. Steve passed the Arizona Bar Exam in July 2010, and began practicing law as a Trial Attorney in a Plaintiff’s Personal Injury law firm.

In December 2011, Steve followed in the the footsteps of his parents, and became a business owner when he opened his own law firm. He initially practiced several areas of law as a Trial Attorney, but eventually specialized in Family Law only, which includes Divorce, Custody, and Order of Protection cases. Steve practiced Family Law for seven (7) years, provided over 5,000 consultations, represented over 700 clients, advocated in over 200 trials, and grew his law firm to 12 employees.

After seven (7) years of practicing law, and rarely taking a vacation or a day off, Steve decided to take a break from the stress of the legal profession, and started his own Kickboxing Gym in North Scottsdale. He built this gym to over 300 clients and 15 employees, and got in the best shape of his life while doing it. After helping hundreds of people change their life through improvements in fitness and diet, Steve decided to sell his gym. His decision ended up being very well-timed, as the sale occurred months before the Covid-19 Pandemic that put thousands of small gyms across the country out of business.

Steve then moved into the residential solar business based on his desire to help people and make positive changes to the environment.

WE WORK FOR YOU

Get a Free Quote

We’re so confident we can find the right solution for your solar needs we’ll come to your home and walk you through all the options at no cost.

If you would like to speak with someone directly